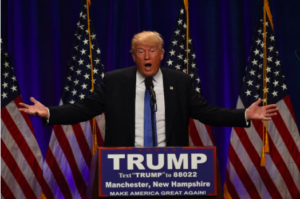 The presidential election results have shocked many including small business owners!

Throughout his campaign, Donald Trump has made it vividly clear that it won’t be business as usual with him in the Oval Office. Many are unsure how a Trump administration will affect small businesses. His policy proposals include lowering taxes, increased infrastructure spending, dismantling some trade agreements and imposing tariffs on products made in the foreign plants of U.S. companies.

However, many take these as merely campaign talk designated to rack in the highest level of votes through sensationalism and increased television coverage. Furthermore, in our political system the president does not pass laws, Congress (which now has a Republican’s majority in both houses) does. As such, any immediate policy changes will be subject to the limitations of what Trump can effect through executive orders.

Part of Trump’s so-called “new deal,” which he revealed during one of his election stops, included new tax incentives for inner cities, new microloans for African Americans to start companies and hire workers, and a plan to reinvest money from suspended refugee programs in inner cities. Black Enterprises Wealth For Life

Large and medium size businesses are not afraid of Trump’s banter. Ford’s CEO Mark Fields, said he hasn’t actually been listening to Trump, believing it is merely “presidential politics”.

Businesses around the world are not pessimistic about a Trump administration. The billionaire businessman’s victory took investors around the world by surprise and sent markets into a tailspin. Overnight, the Dow fell as much as 800 points, freezing trading in periods of extreme swings. However, businesses became confident enough after Mr. Trump’s speech calling for unity to close the next day at a record high in response to Trump’s  acceptance speech encouraging unity within the country. The day of Trump’s victory closed with the Dow making up its opening losses and closed inches away from its record closing price.

Despite, large and medium size businesses responding positively to Trump’s victory, what does the billionaire’s presidency mean for small businesses owners. 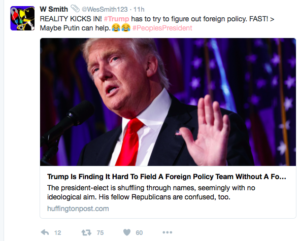 The ability of the Trump administration to implement his policy changes can be highlighted from his team’s experience in assembling a transition team and working with the Obama administration.

Despite the Trump team posting their policies and governmental approach for the first 100 days of office, Trump’s first act as assembling a transition team to establish a new government has yet to solidify. Mr. Trump and his team’s ability to foster a seamless transition has been in disarray, marked by firings, infighting, and incompetent appointees. One week after Mr. Trump scored an upset victory that took him by surprise, his team was improvising the most basic traditions of assuming power. Two advisors are out, Mike Rogers, a former congressman who handled national security matters, and Matthew Freedman, who was in charge of coordinating Mr. Trumps calls to world leaders. The latter reshuffling comes as Mr. Trump removed Gov. Chris Christie of New Jersey who had been preparing with Obama administration officials for months to put the complex transition process into motion. 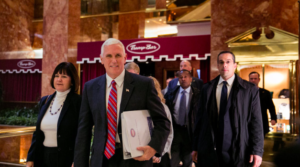 Still, the slow and uncertain start to what is normally a rapid and meticulously planned transfer of power could have profound implications for Mr. Trump’s nascent administration. It challenges the president-elect’s efforts to gain control of the federal bureaucracy and to begin building a staff fully briefed on what he will face in the Oval Office on Day 1.

The above insights of disorder and alternate motives in political appointments indicate that the billion business man and his team might not have the ability to implement his political agendas that brought him to the White House.

In response to the uncertainty of what a Trump administration will look like for small businesses, it is difficult to speculate as markets have responded well to the businessman who promised to dismantle the base of global markets and revoke trade agreements as well as increase tariffs. Instead of creating a risk management approach, entrepreneurs should instead focus on reviewing and solidifying their business fundamentals in preparation for whatever the wind might bring on January 20, 2017. 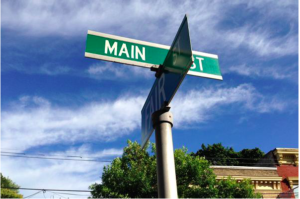 Despite annual notions of new management ideas or leadership philosophies, often they are just window dressing on fundamental ideas that have been around for years. The below true business fundamentals that drive business success are unchanging. So implement these principles and your business success will be enhanced.

Cash flow is what matters is a sustainable business. Know and improve upon your accounting and finance practices. Tracking the flow of money on a daily and monthly basis is vital. In addition, finance knowledge is essential to allocate the needed funds for growth. Establishing a routine Case Flow Analysis identifies and solves balance of payment issues before they occur. 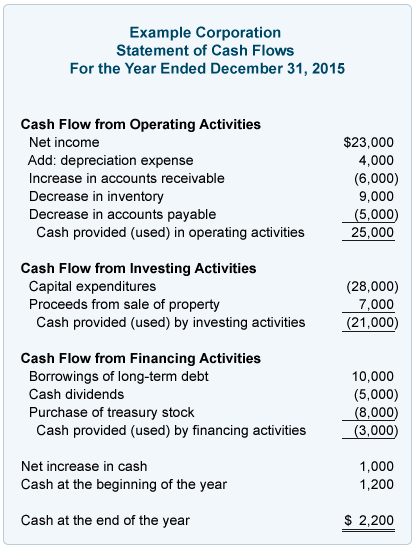 Unfortunately, small business owners overlook the importance of  market analysis. It is essential for a business to situate itself in a good industry or a market niche with growth and healthy profit opportunities. In a low growth market, even a company with the best talents will fail. In building a market analysis evaluate and gather your industry description and outlook, information about your target market, distinguishing characteristics of your potential customers, the size of the primary target market, and a competitive analysis. 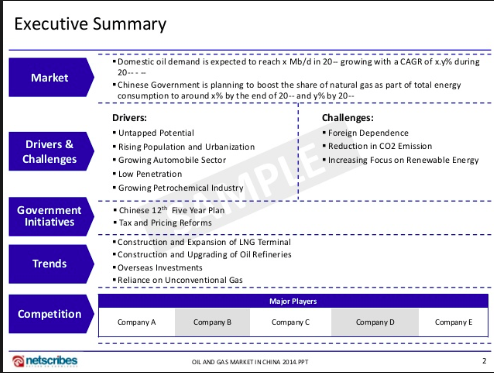 (Sample of a market research report on oil demand in China)

The key to a strong marketing approach is the ability to see your product/ service in the lens of a customer. Research on the distinguishing characteristics of your customers and your competitor’s practices should grant you insights into how best to communicate your product/service’s value. Customers are diverse and receive information differently regardless of how niche your business is.

In addition, marketing activity should correspond to the diversity of your customers. Marketing towards long-term customers should be different from approaches to growth your customer base. For example, loyalty programs or the ability to shop first for a new line or service communicate to repeat customers their value and the company’s appreciation for their service. Marketing activities designed to increase customers should focus on their creatively and originally to communicate their product/service’s value in a saturated and competitive market. 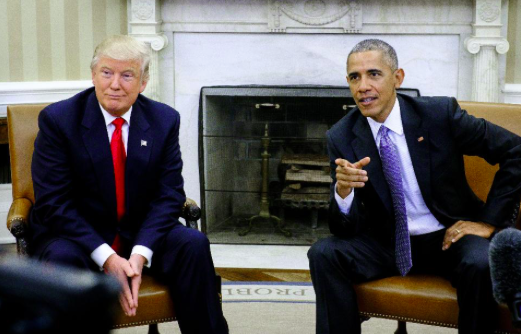 Creating a solid business foundation built upon the above business fundamentals of finance and accounting, market activity, and market research will help small businesses recover and adjust to uncertain economic effects once the Trump administration assumes control on January 20, 2017.

Gabriella is passionate about the ability of entrepreneurship to spark community development. While receiving her Masters in Development Management from The London School of Economics and Political Science, she created a social business based in Morocco that reinvests its profits in entrepreneurial classes for migrant women. She is an experienced global consultant and is excited to bring her experience back to her native Philadelphia to help communities thrive.

About the Author: Gabriella Nolan

What you need to apply
Go to Top